Getting to Know The MOTH: Live 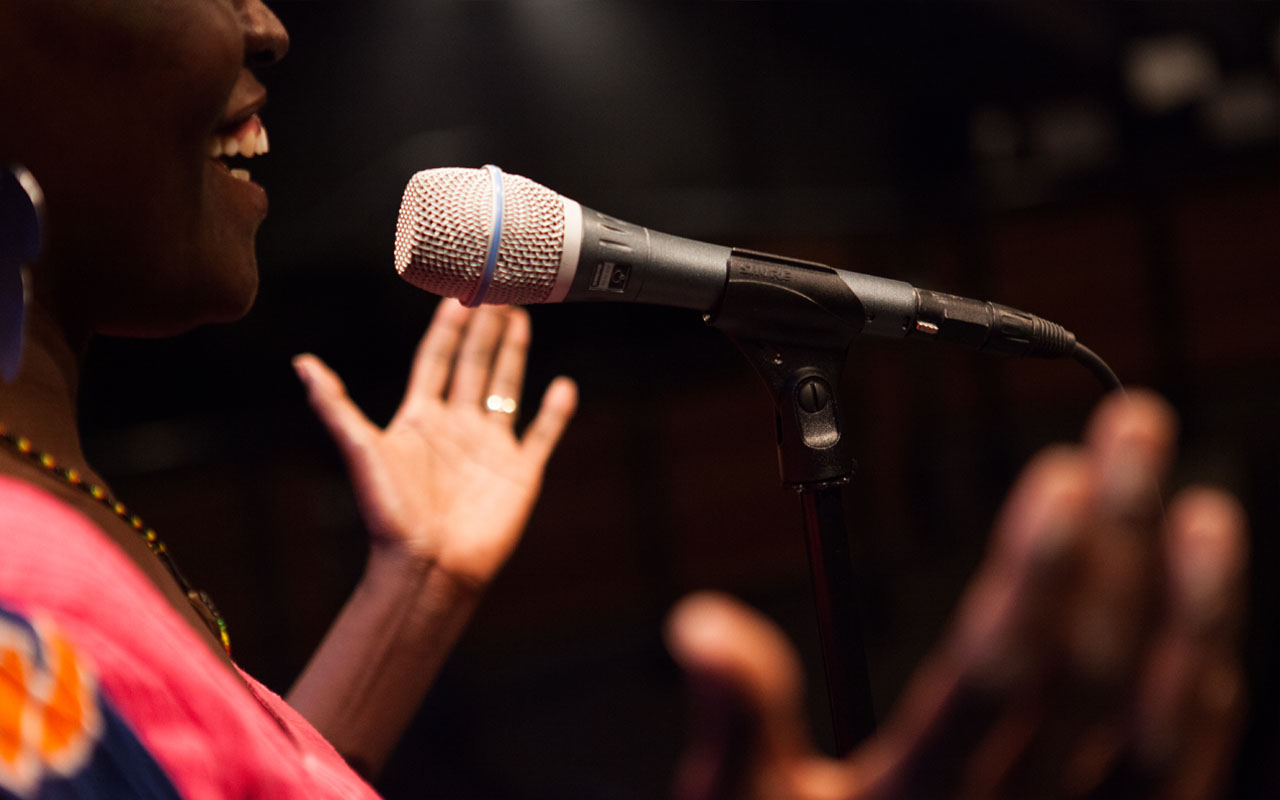 Since 1999, The Moth Community Program has been teaching the craft of personal storytelling, providing people with the tools to share stories that dissolve stereotypes and bridge divides.

See The MOTH: True Stories Told Live this Saturday, March 4 at The Virginia Theatre to be a part of the experience. 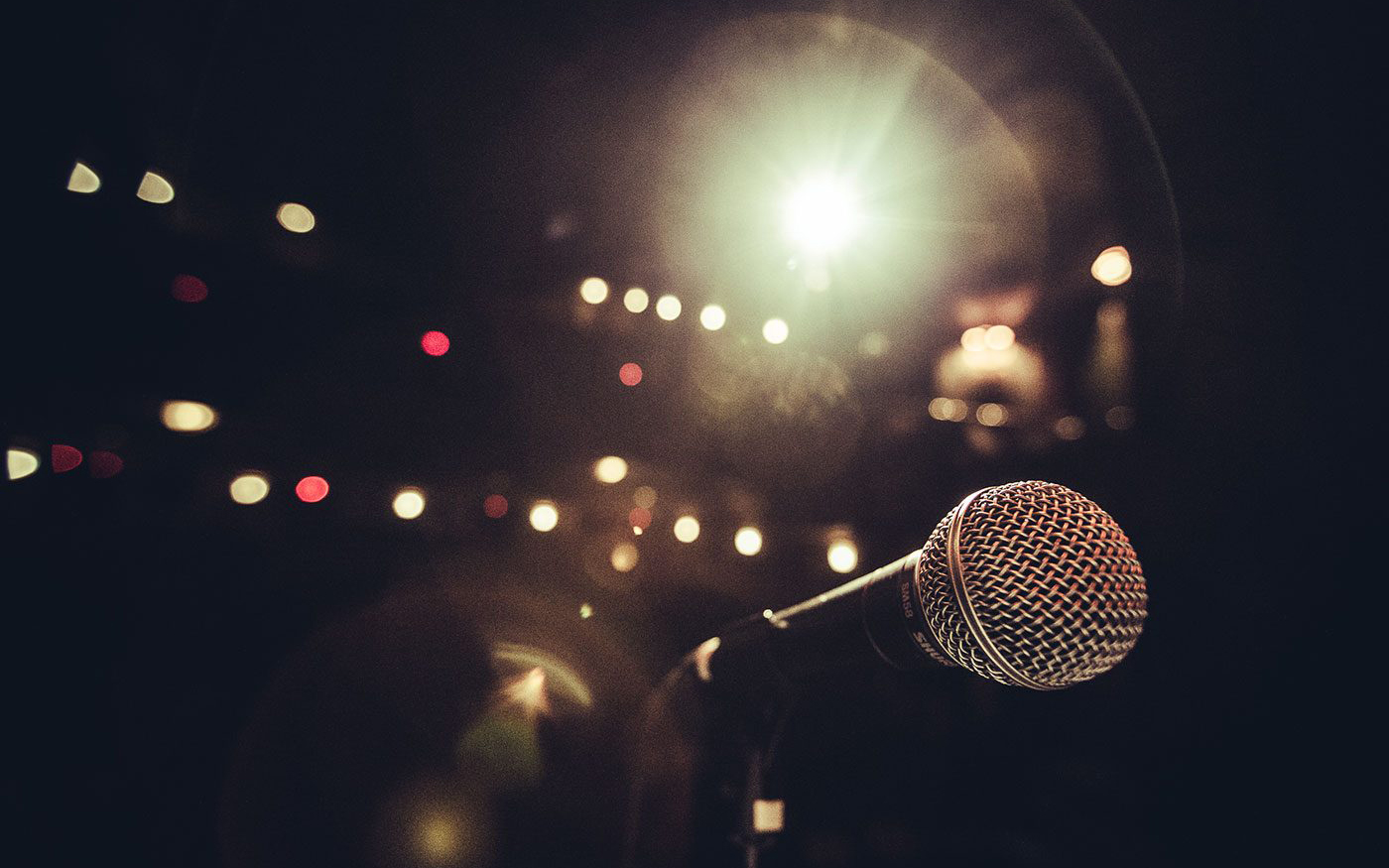 Hailed as a “storytelling guru” by the Wall Street Journal, Kate Tellers is a writer, performer and teacher whose students range from fledgling eight-year-old stand-up comedians to Fortune 500 CEOs. In 2007 she discovered The Moth and has been a part of it ever since. She is currently working on a collection of essays about falling apart tentatively titled We Always Knew You Would Be OK and lives in Brooklyn with her furry husband, baby and dog. 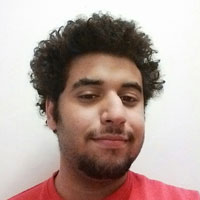 Ali Al Abdullatif was born and raised in Saudi Arabia. He received his B.A. in Psychology and Neuroscience in 2015 at Boston University. He is currently a Researcher at the Laboratory of Neurodegenerative Disorders at Boston University Working on ALS, Alzheimer’s and Parkinson’s disease. Ali also writes comedic short films and hosts a podcast title d Movie Redemption on iTunes. He also hosts a taco night every Tuesday. 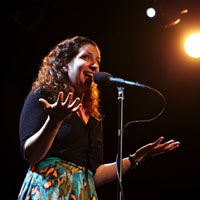 Micaela Blei was a classroom teacher for 8 years (10 if you count substitute teaching). She’s a two-time Moth NYC GrandSLAM champion and has been teaching storytelling since 2011. Her solo show, The Secret Life of Your Third Grade Teacher, sold out at FringeNYC and was awarded an encore run at the Soho Playhouse. You can find out more about her at micaelablei.com. 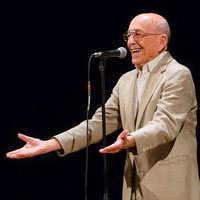 Victor Levenstein was born in the Soviet Union in 1922. He immigrated with his family to the USA in 1980 and at the age of 58 started a successful career in the new country. He worked at Jeffey-Dresser in Columbus Ohio from 1980 until 2003, designing underground mining machinery and receiving three American patents. After retiring from the engineering job, Victor wrote and published two books in Russian: Thirteen Nasty Little Snakes and the recently published The Case of Stalin’s Assassins. He lives in Columbus Ohio with his wife of 61 years, Dora. His son Matvey Levenstein and daughter-in-law Lisa Yuskavage are both artists living in New York City. 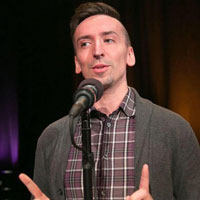 David Montgomery is a writer, comedian and storyteller based in Los Angeles. Trained in comedy by both a terrible childhood and the Upright Citizens Brigade, David always spins a terrible experience into a story that will make you laugh. He is a multiple Moth Storyslam winner and has been featured in many curated national live shows, including Risk! with Kevin Allison, The Moth Mainstage and True Story. He now hosts his own comedy podcast, 2 Gays, No Girls, At A Pizza Place, available on iTunes. His autobiographical one-man show, How The Queen Found His Crown just debuted to a sold out run and won the Audience Choice at Pittsburgh’s Fringe Festival. You can view videos of many of his performances. He is currently (slowly) working on piecing together his many stories for a collective memoir. Potential titles include War and Peace and How Am I Getting Away With This?, but he is certainly open to suggestions. 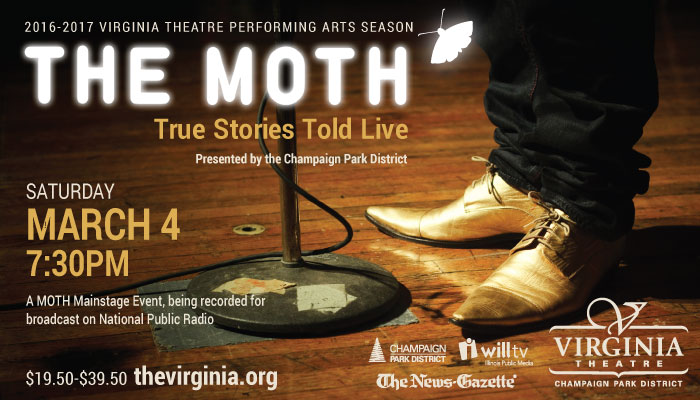 Join in this unique event, but hurry! Seats are going fast.