The News-Gazette Film Series: The Shop Around the Corner (1940) 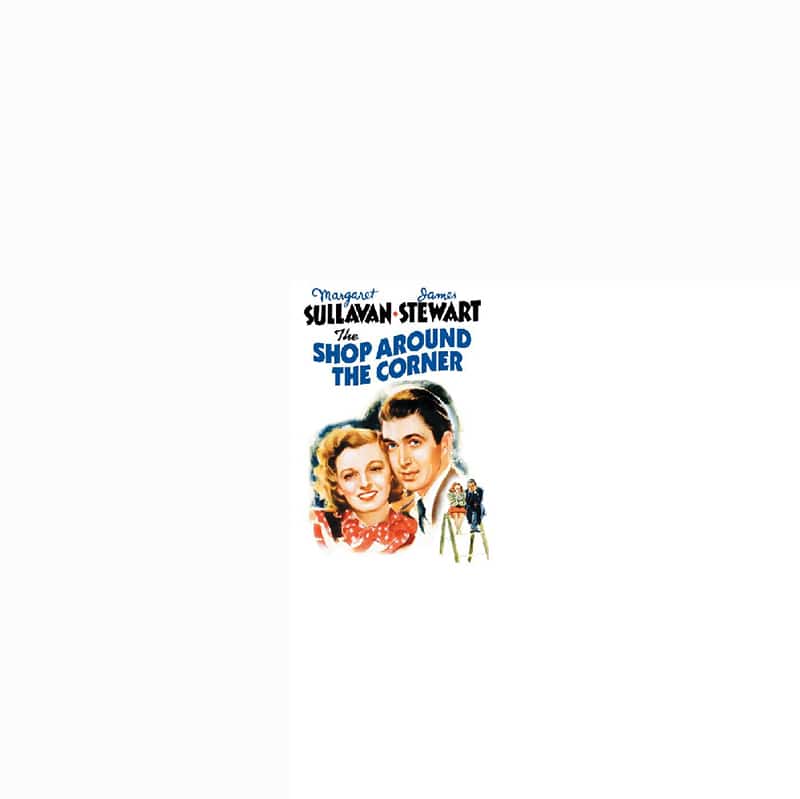 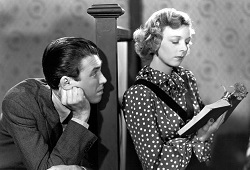