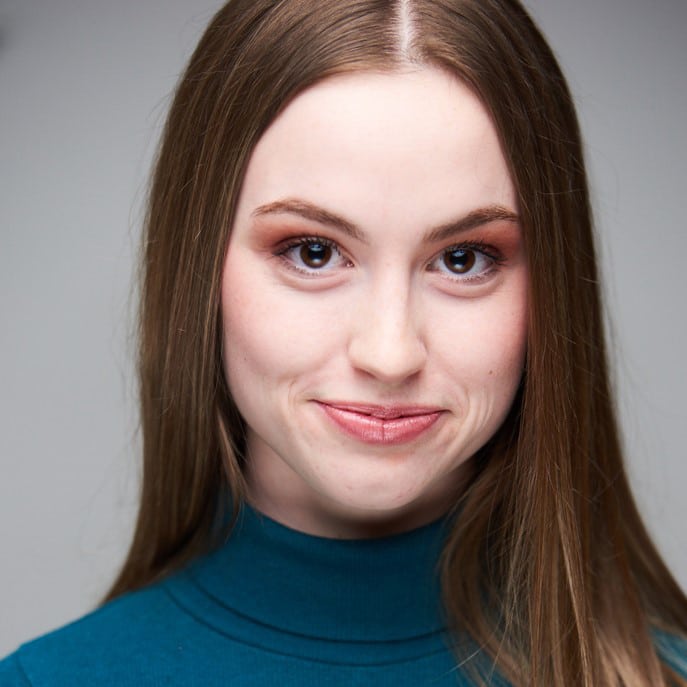 Haley Gillespie (she/her) began her dance training in Columbus, Ohio at Marjorie Jones School of Dance. She is fortunate to have continued her multi-disciplinary training at Point Park University, where she will graduate with a B.A. in Dance this August. Haley is passionate about the value of dance education for all, and is committed to securing the resources to provide everyone with artistic opportunities. Her most recent performance endeavors include works by Crystal Frazier and Shana Simmons. She has also had the opportunity to work with Penny Saunders, whose work was staged by Jason Hortin. She has been fortunate to work with Artistic Organizations including the Pittsburgh CLO and Arts Mid-Hudson. Haley is an experienced arts administrator, performer, and teacher, who is excited to begin her first year with the Dance Arts Program at the Champaign Park District. 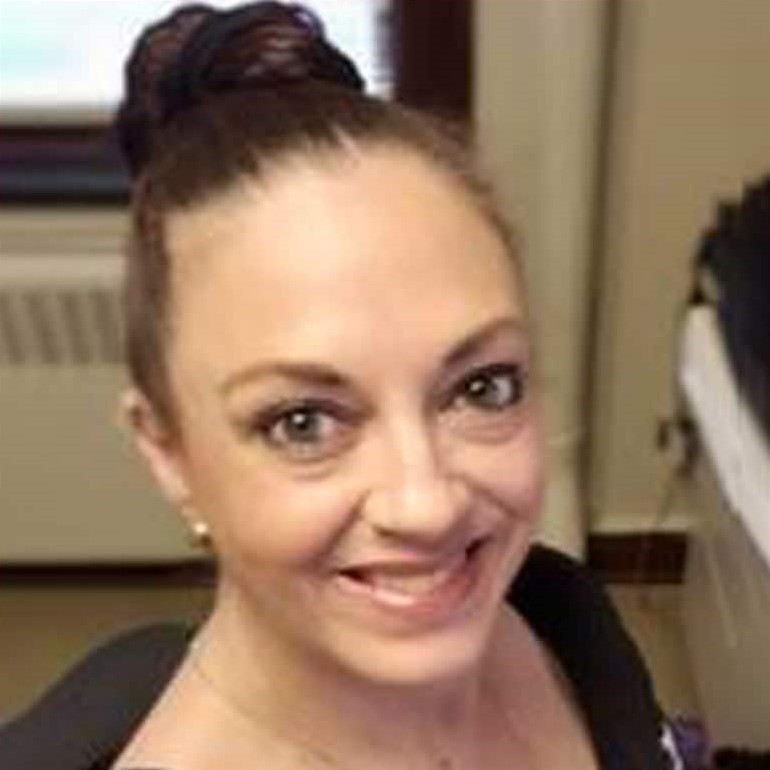 Jessica began her training in Decatur, Illinois where she was an exam candidate with the Royal Academy of Dance. At age eleven, she was accepted to the National Academy of Arts in Champaign where she trained until its closure in the spring of 1987. Jessica has trained and performed under a variety of notable teachers to include Petrus Bosman, David Keener, Robert Dicello, and Mark Schneider. Jessica has been a Dance Arts instructor since 1989 where she has taught all levels of Royal Academy of Dance ballet syllabus classes, as well as all levels of Adult Ballet. 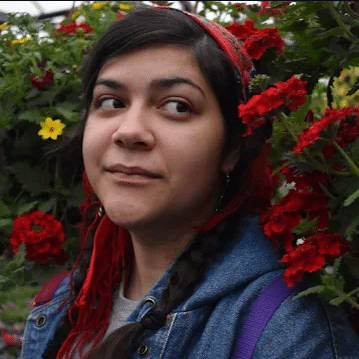 Maria Isabel began her ballet training at the age of 6 in Miami, FL at Armour Dance Theater (formally known as TAYB) and learned a mixture of Vaganova and Balanchine styles of ballet. She later moved to Illinois in 2012 and continued her dance training in the Vaganova Method of ballet along with several other styles of dance including: Graham, Jazz, Character, and Rhythm Tap at the USA Ballet in Bloomington, IL for 9 years. She also was a part of the ISU Swinging RedBirds club for 2 years where she learned East Coast Swing, Blues dance, Lindy Hop, and Charleston. 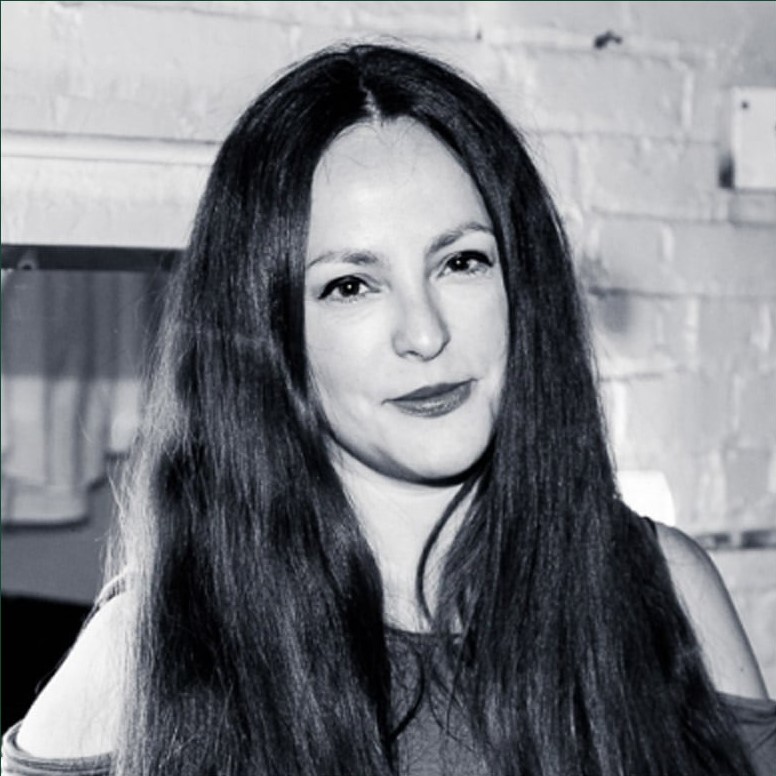 Whitney Havice began her dance training in ballet at the age of five in the Vaganova method at the Lee School of Ballet in Champaign, IL. and since then has studied, trained, and performed in numerous other styles of dance. She has choreographed, directed and/or appeared in over fifty musical theatre productions locally and in the Chicago area for the Champaign Urbana Theatre Company, Parkland College, the Station Theatre, Brown Paper Box Co, and others. In addition, she has served as the Dance Rehearsal Director for the LyricTheatre at the UI, and as the Musical Theatre Dance instructor at the Little Theatre on the Square.  She has also taught dance classes in a variety of styles at other studios in the Champaign-Urbana area, and is the class coordinator for the Dance for People with Parkinsons program at Krannert Center for the Performing Arts. 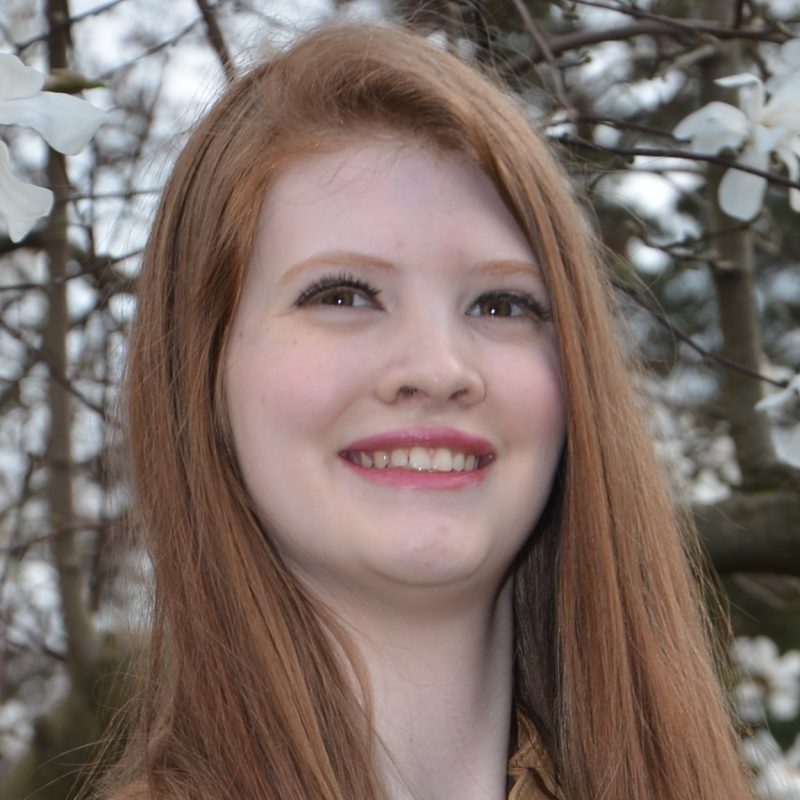 Molly was raised in the Mahomet and Champaign area. She started dancing at the age of 4 and has completed 15 years of Ballet and Irish Dance training. Molly has been at the CPD Dance Arts program for the last 12 years as a student, teaching assistant and recently as a teacher.

She has studied Ballet in the Royal Academy of Dance program, and competed in the CRN Irish Dance North American Championships. Some of her favorite ballet roles in performances include Glinda in “Journey to the Land of Oz”, an Opal in “Gems and Jewels”, and the Father in “The Wayward Girl”. She has a passion for teaching dance and has experience working with special needs children. Her hobbies are mostly in the arts, like drawing, playing Viola, crocheting and scrap-booking. She also enjoys camping, and has a 1st Degree Black Belt in Taekwondo. 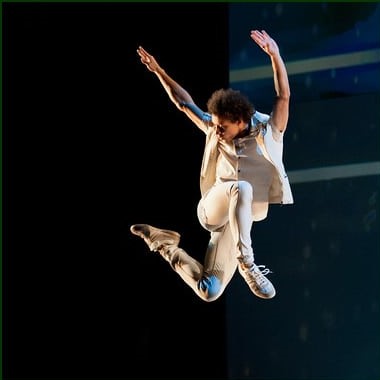 Corbin is a Dancer and Choreographer from Champaign, IL. He graduated from The University of Iowa with a BFA in dance and a focus on Choreography. He grew up training locally and then spending time with schools such as Ballet Chicago, Tampa Ballet, Next Generation Ballet, Joffrey Chicago, and Dance Theater of Harlem. Through college he trained in various modern and contemporary styles while continuing his ballet training. His choreographic works explore the contrast between classical ballet lines and idiosyncratic movements while creating a fluidity between the two. His works have been presented at Dance Arts Spring Performance, the University of Iowa, and the YAGP Chicago Regional Competition. 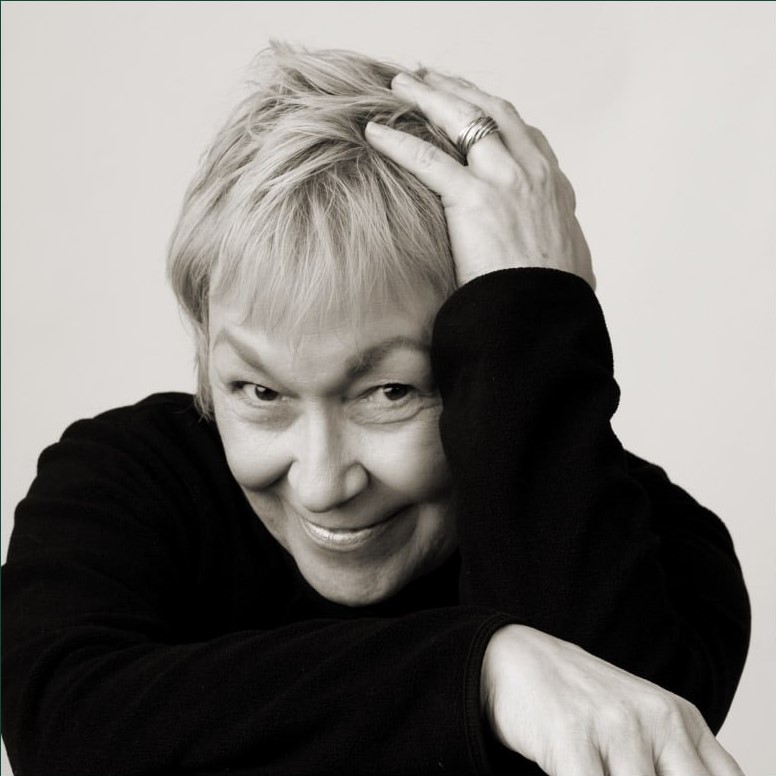 Tanya Picard is a teacher and choreographer from the Chicago area who took her first dance class at the age of 6, her first Giordano and Luigi jazz classes at the age of 10, and has never stopped moving since.  In New York, in addition to studying jazz with Luigi, she has studied modern at the Martha Graham Dance Center and tap with Bob Audy and Charles “Cookie” Cook.  A lifelong student of Gus Giordano, she has been awarded scholarships for several of her students to take master classes at the Giordano studios. Tanya is currently an active participant in Chicago Human Rhythm Project and studies Duncan technique at the Joffrey Ballet. She is actively involved in Duncan Dance Chicago.

Tanya did her graduate work in theatre at the University of Minnesota in Minneapolis where she served as the Artistic Director for Pasticcio Dance Ensemble, a regional contemporary company. Her areas of academic focus are devised theatre, literary analysis, and dance history.  While in Minneapolis, she also worked as choreographer for the Renaissance Faires in Chicago and Boston, creating the original “Gypsy Dancers,” and choreographed more musicals than she cares to count.  Returning to Chicago, in addition to teaching technique classes, serving as a movement specialist for an early childhood program, and directing an adult tap company, she received grants to produce two original works:  Amelia and Leonardo and Elements.  In 2009, she organized a two-day Luigi workshop taught by Luigi’s assistant, Francis Roach, and produced Never Stop Moving, a special performance honoring Luigi’s influence.

Tanya is the Artistic Director of Impulse Tap Ensemble in Bloomington, IL, and for Impulse Arts in Champaign, IL.  Impulse is devoted to classical rhythm tap and cross-cultural percussive dance.  Since 2011, Tanya has created unique pieces that fuse text, tap, modern, and jazz dance and have been presented at the Spurlock Museum at the University of Illinois. The ensemble has studied with nationally renowned tap artist and teacher Jimmy Payne, Jr. of Chicago, who has created several tap pieces for the company.  Most recently, Tanya did the tap choreography for CUTC’s production of Mary Poppins and Parkland’s Anything Goes, and was invited to do an artistic residency in Luigi Technique for Bristol Ballet.

Tanya’s favorite quote is:  “To dance, put your hand over your heart and listen to the sound of your soul.”

James Schaffnit has been playing for dance classes since 1979 and has played for company classes for American Ballet Theatre, Ballet Arizona, Nevada Ballet Theater, and Hubbard Street Dance Company.  He was on staff at California Institute of the Arts from 1994-96 and is currently on staff at the University of Illinois and Springer Cultural Center in Champaign.  James has also worked as an exam pianist for the Royal Academy of Dance since 1991 and currently plays more than half of the Vocational Graded Exams in the United States.  He holds degrees in piano performance from Arizona State University and California State University, Northridge.