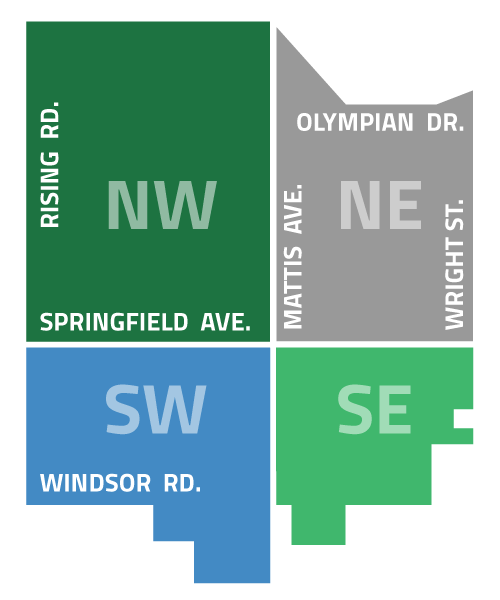 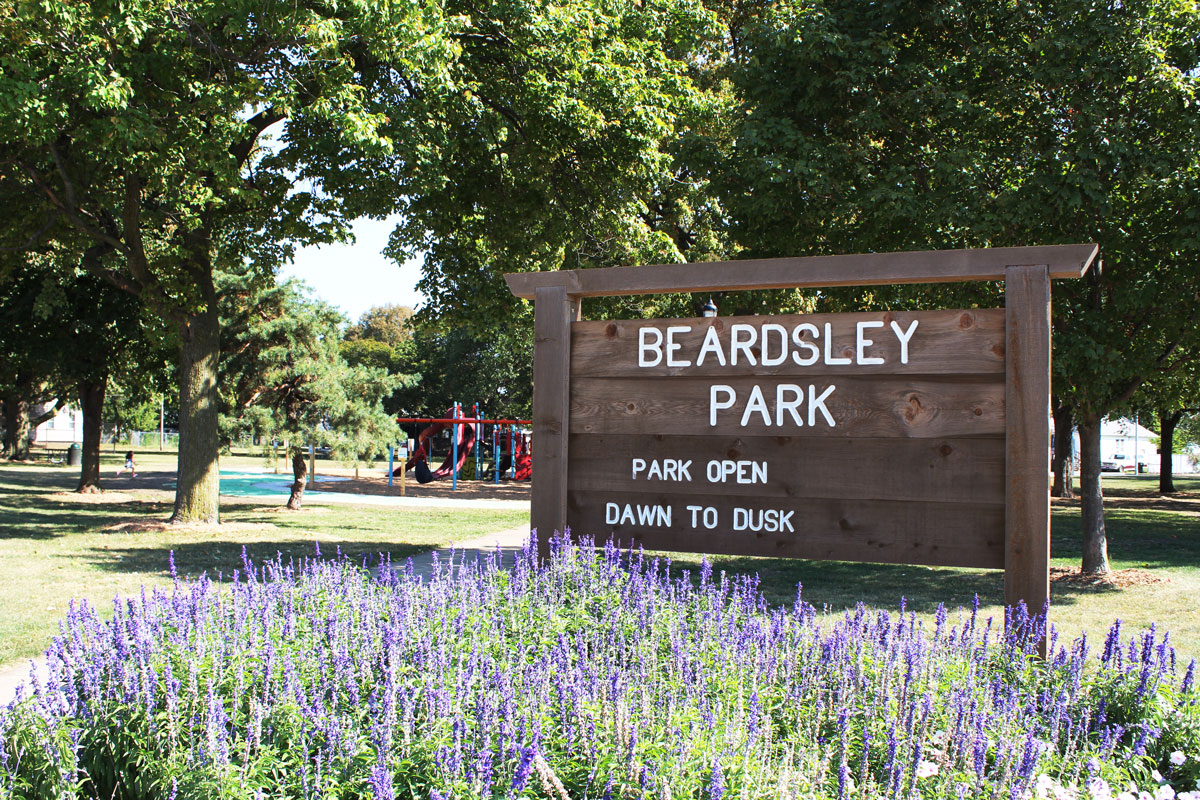 Beardsley Park is the oldest park in the Champaign Park District. It was donated by George Fitch Beardsley and Harry P. Shivers in 1874. Beardsley was a businessman who moved to Champaign from Ohio and stayed until his death in 1913.

In the 1950’s, the local neighborhood council raised money to erect a recreation building in Beardsley park. Programming at the rec. center was provided for all ages and included activities such as square dancing, drama, and cooking classes. The rec. building served the neighborhood for two decades.

This neighborhood park still serves the community today. Recently updated playground equipment offers a variety of play options for children while the full-size basketball court, grills, and picnic tables provide something to do for all ages.