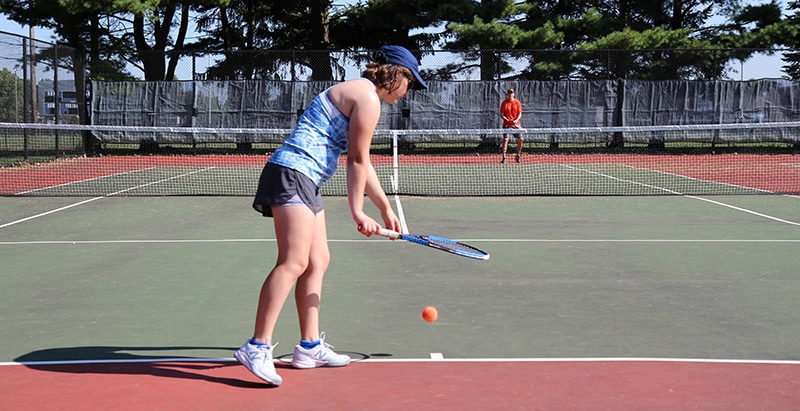 All players must have their own equipment including individual balls for serves. Players shall not touch opponent’s served balls, but return their opponent’s balls by use of racquet. Social distancing of 6 ft must be observed. Champaign Park District programs and private lessons have priority usage of courts. 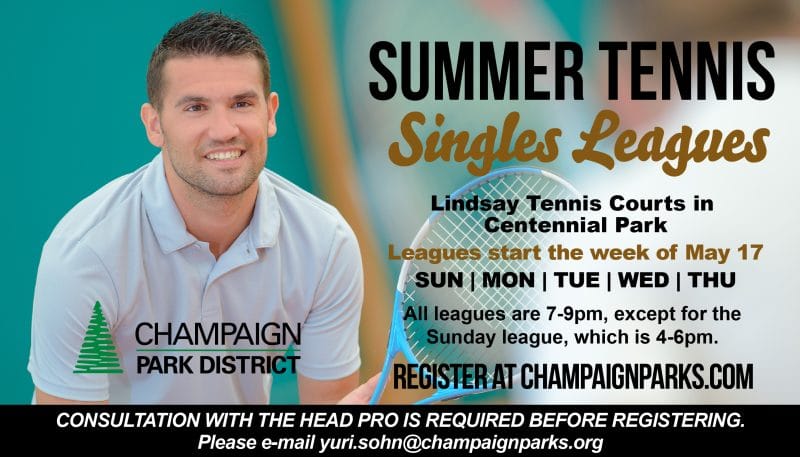 Location: Lindsay Tennis Courts
Time: 7-9pm, except for the Sunday league, which is 4-6pm. (Make up times are possible)

PLEASE NOTE: These are progressive leagues. This means if you win a league session you move up to the next level. If you finish last, you move down to the next league. To participate in the appropriate league, players need approval from the Head Pro. Please e-mail Yuri Sohn at yuri.sohn@champaignparks.org 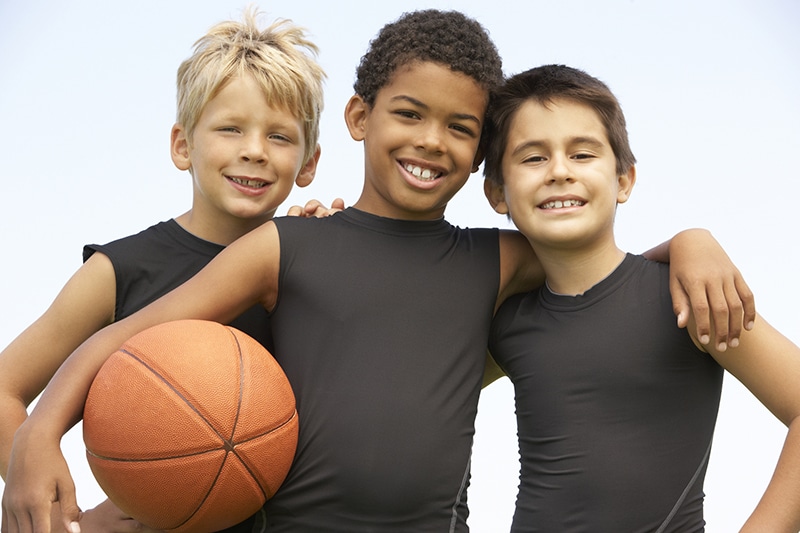 Because some residents are unable to participate in recreation programs due to economic hardship, the Champaign Park District offers scholarships to reduce certain fees and charges. Jimmy John’s Youth Scholarship Program applicants are not guaranteed fund availability, program registration or choice of program location. Early applications are given priority. Need is the primary criterion upon which scholarship applicants are considered. Questions: 217-398-2550.

CPD & CUSR Scholarship Forms will be used by any applicant who wants financial help with programs occurring between May 1, 2020 through April 30, 2021.  Page 3 is for each child requesting assistance, so print multiple copies if needed:

If a participant would like to apply for more programs than space allowed on the form, please use the following form for additional program(s):

If you would like to submit your completed scholarship application with the required documents by email, please send them to tom.gilbert@champaignparks.org. 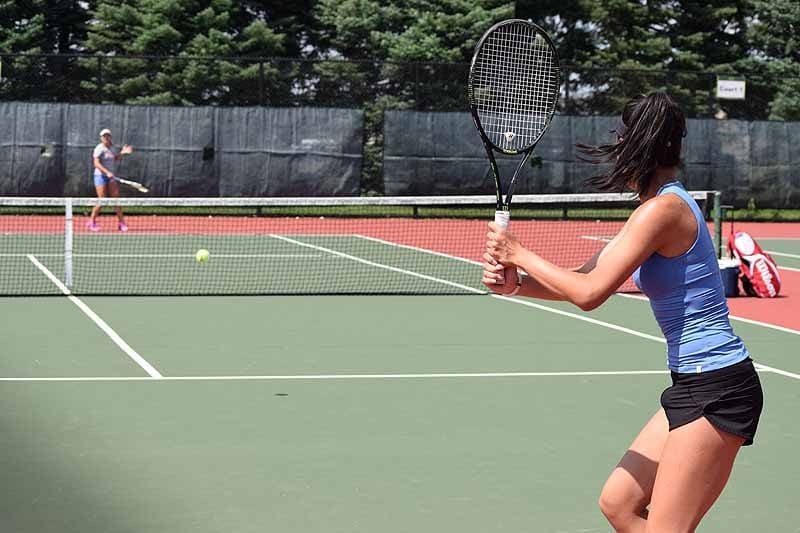