The Plymire Irises : Gardening is Sharing

We continue our springtime series on gardening and horticulture with Randy Hauser, Horticulture and Natural Areas Supervisor and a happy tale of giving. 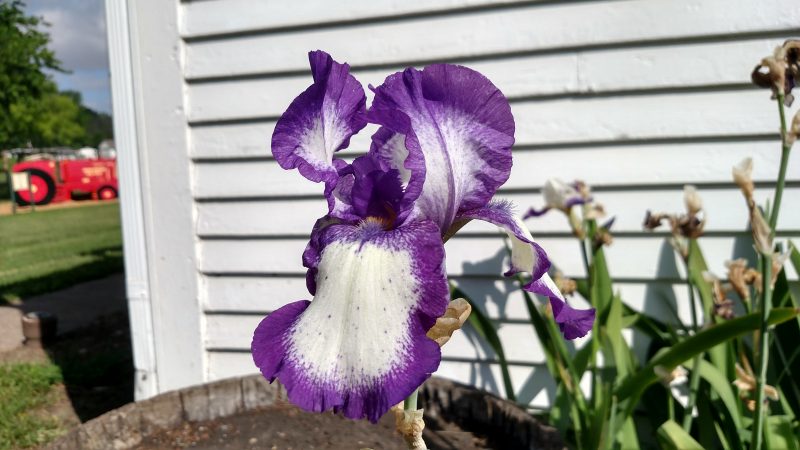 In the late summer of 2015, I answered a phone message from a Champaign resident named Bill Plymire.  It had something to do with irises, and in my role as CPD’s horticultural supervisor, I expected to get a question about dividing irises or choosing best iris varieties or something of that sort.  Instead, my conversation with Bill revolved around his wife, Ruth. They wanted to offer iris bulbs that had been in his wife’s family for many, many years.  Because the Plymires could no longer keep up with their yardwork, they had been forced to reduce the scope of their home landscaping and had many irises to share.  They did not want to just throw them away. Without really knowing where I was going to use them, I said, of course, we would love to have them. 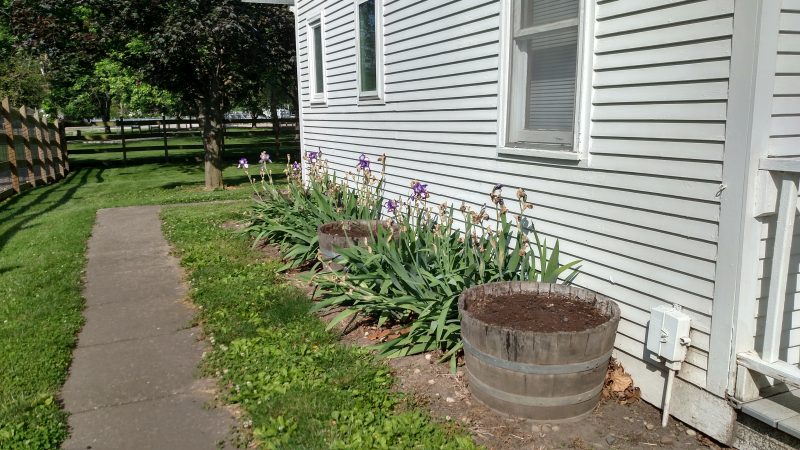 We planted some of these well-loved irises in our little Pollinator Hotspot gardens on the west end of Springer Cultural Center while most of them went along the south border of the old farmhouse near the Prairie Farm entrance.  I forgot about them last year since they did not flower as they settled into their new ground.  This year, all of us have been treated with an absolutely beautiful display of white-on-blue magic that is still nodding in the spring winds as we approach June. 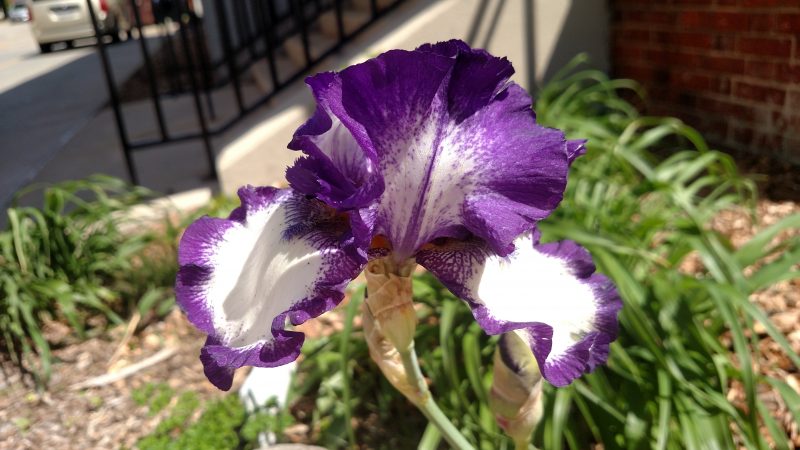 What I like most about this story is that it gets to the very essence of gardening: sharing.  Bill and Ruth Plymire physically sharing their heirloom plants, along with their history, has resulted in the exponential gifting of the ongoing beauty as thousands of people are invited to marvel at the irises every day.  The ultimate dividend to this endeavor will occur when the Plymire irises in the parks are big enough to divide.  I am truly hoping that people will want one of them in their own yards and will be bold enough to ask us for a small cutting.   Rest easy, folks: we’ll share. 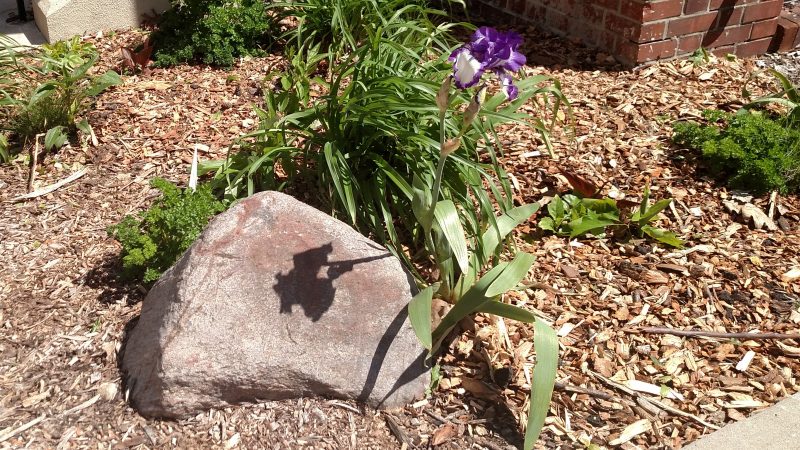